Meganisi is a picturesque island in the Ionian Sea, four (4) nautical miles southeast of Lefkada island.

It is the largest island of a cluster of islands (Scorpios, Scorpidi, Tsokari, Madouri, Sparti, Heloni), which constitutes the administrative district of the Municipality of Meganisi (Tafion), and they are called Tilevoides.

It has an area of 19,85 sq.km and comprises a continuous range of hills called Rahes with highest peak at 301 meters. Meganisi belongs to the Administrative Region of Municipality of Lefkada and has three villages: Vathy, Katomeri and Spartochori. Each one of them has its own peculiarities and beauties. These villages constitute the main settlements with a total population of approximately 2,000 residents, located in the northern part of the island which is the most favored and most fertile. The southern section called Kefali is a narrow rocky strip of land, which has a length of 6 km and it is barren, uninhabited and inhospitable especially when southern winds blow.

The traditional architecture of the settlements, the hospitality, the quiet way of life, the different sceneries, the picturesque bays with the fish taverns, the dining and entertainment places, the breathtaking views, the lush landscapes and the crystal waters create an ideal environment for vacation.

Do not forget to visit the caves of Giovani and Papanikoli. 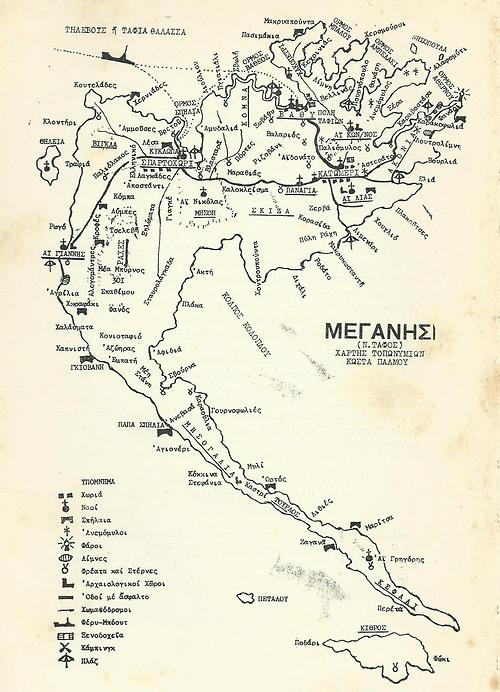 Thank you for your message. We shall contact you as soon as possible.

An error occurred. Please make sure you have entered a name and an email address. If the problem persists please contact us: meganisidreaming@gmail.com

An error occurred. Please make sure you have entered an email address. If the problem persists please contact us: meganisidreaming@gmail.com

Thank you for registering to our newsletter!